TRAPPIST-1 and the 7 Earth-like Planets

TRAPPIST-1 System is the new "solar" system. It is smaller and dimmer than the sun, and lies about 235 trillion miles far from us. Discover all news and updates about this amazing discovery here. Different theories regarding the origin of the earth just started again. Are we alone? 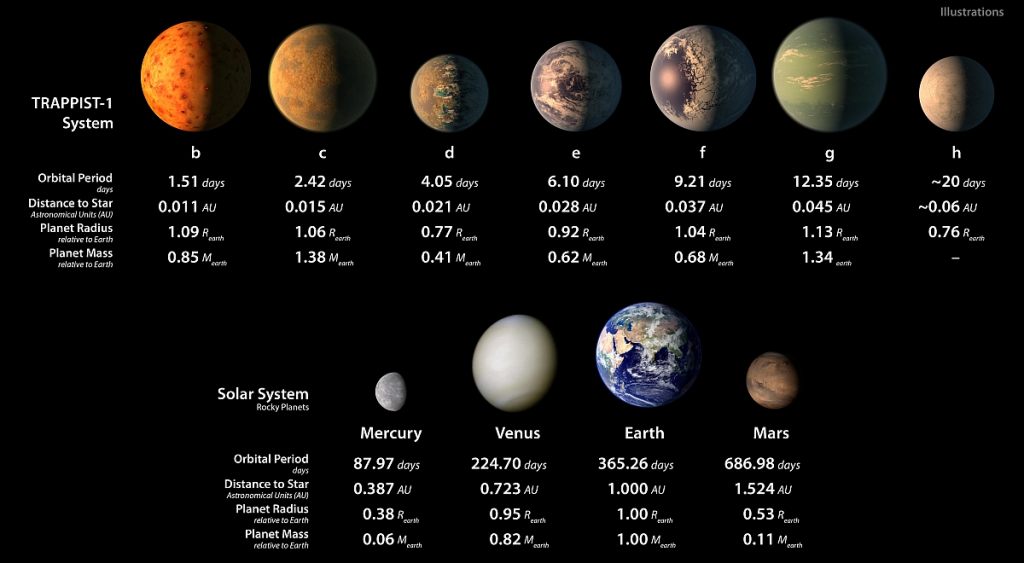 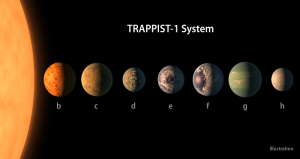 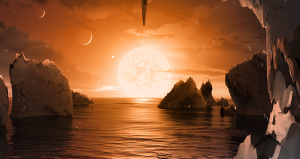 The discovery of 7 Earth-size worlds circling a nearby Star could be a watershed moment in humanity's quest to find ... alien life? 🙂 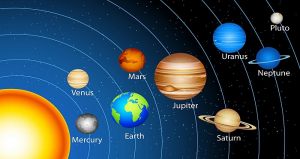