3 Fascinating Universe Facts That Will Make You Smarter

3 Fascinating Universe Facts That Will Make You Smarter 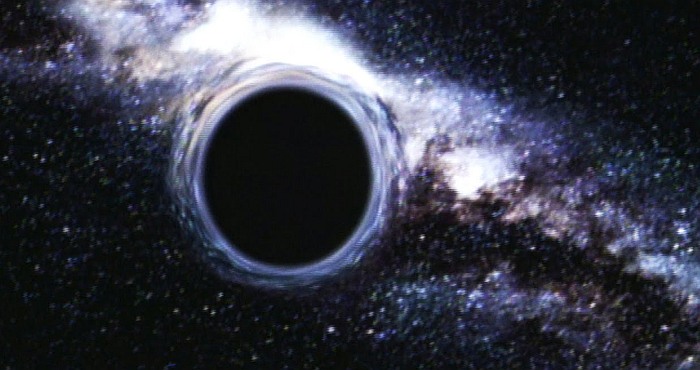 It is an easy feat to pick up a newspaper and scan it for current events, thus increasing your level of knowledge about any one of many topics. However, a topic that often is not included in our daily news is the Universe. Gaining knowledge about the Universe often takes a but more research and time that, honest, we just don’t have these days.

Lucky for you, we have put together some amazing facts here that are not everyday, common knowledge and will certainly make you a conversation starter at your next get together. Take a look at these and see if there are any you already knew.