What is the Atmospheric Haze?

What is the Atmospheric Haze? 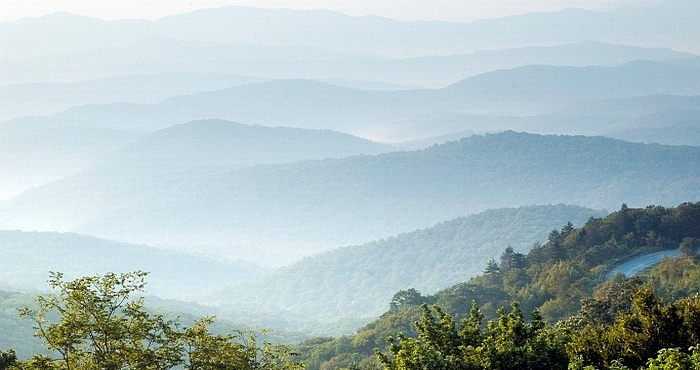 It refers to a meteorological condition which results from condensates or aerosols interacting with sunlight and gases. The formation of smog on the Earth’s atmosphere as a result of pollutant articles combining with the sunlight is an example of atmospheric haze. It can also be formed from other sources such as high-temperature salts, methane, or sulfuric acid.

The atmospheric haze has an important role to play in sustaining life on any planet because these hazes tend cool a planet by blocking the harmful rays and ultraviolet radiation.

More research and studies on the atmospheric haze that surrounds the exoplanets would be required to determine whether or not they can possibly sustain life.

Until now we knew only about our solar system and the planets present in it. However the recent discovery of exoplanets has unfolded a new chapter in Astronomy. There’s a lot of excitement associated with this new discovery because scientists believe that there might be liquid water and suitable atmosphere to sustain life in at least three of these seven Earth-sized planets.

With the discovery of these exoplanets, astronomy has now found a new scope altogether. For ages, astronomers have tried to find out whether we are alone in this universe or there are other habitable planets with life existing on them.