What are the Exoplanets and How does NASA detect them?

What are the Exoplanets and How does NASA detect them? 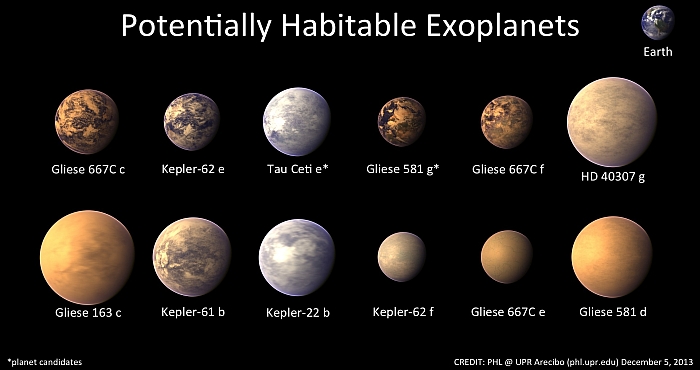 Exoplanet is a term used to describe any planet that is found beyond our own solar system. The first ever exoplanet was found in 1995 and in the last few years, the number has increased significantly. According to a recent statistical study, there are about a trillion exoplanet in our galaxy.

NASA has by now discovered approximately 3,449 exoplanets out of which 1,264 are gas giants and 781 are super Earths. These planets contain rocks that are several times higher than the planet we all live in.

How does NASA detect these exoplanets?

There are several methods that help identify the exoplanets that cannot otherwise be observed using a telescope. The method involves identifying changes in color spectrum that is released by star as a result of gravitational pull between planets.

When these patterns become cyclic and regular resulting in tiny vibrations in the star, most likely it is caused by a planet.