NASA Seeks Help from Public to Name the 7 New Planets

NASA Seeks Help from Public to Name the 7 New Planets 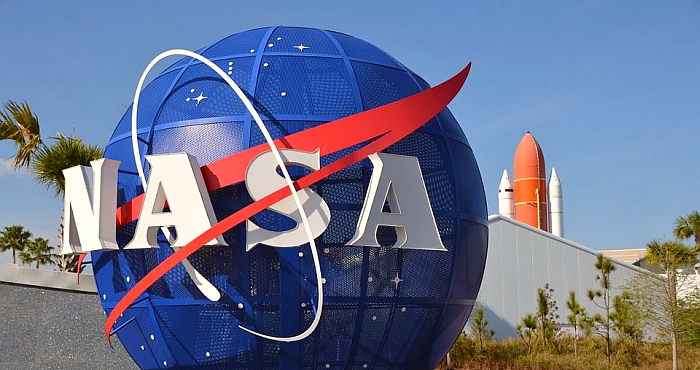 Following the recent discovery of 7 exoplanets by NASA, the organization recently asked people on social media to come up with suggestions to name the seven Earth sized planets. What happened next was not difficult to anticipate. People came up with numerous suggestions causing a chaos; some names were silly while some were downright hilarious.

Many people took inspiration from movies and games such as Harry Potter and Game of Thrones to name the planets. While many others named the exoplanets on Donald Trump.

Some of the funny names are Planet McPlanetface 1, We Love Pluto, Screw You For Killing Pluto, The Fast and the Furious, Far from Trump1, Tom Riddle’s Diary, This One, That One, and so on.

Well, we all know that public just loves to hijack polls when an organization asks them to name objects and this was no exception. We really do not know whether or not NASA will actually take these suggestions.